If you still don’t believe that the most beautiful things in the world can neither be seen nor touched, it’s time you book a Sikkim Gangtok tour package and you will understand the real meaning of these words spoken by Helen Killer. In fact, one of the main reasons why the number of people visiting Sikkim has enhanced in the last few years is because it lets you experience the true essence of nature. There are even a few interesting facts about the place which have attracted numerous tourists.

Looking For the Best Sikkim Gangtok Tour Packages from Kolkata? Few Facts about the Place You Will Love Reading

Before India became independent in 1947, Sikkim was considered to be an independent nation. The prime minister of Sikkim made an appeal to the Indian parliament in 1975 to make Sikkim a state of India. Finally, the place became the 22nd state of India officially on 16th May 1975.

Not everyone looking for Sikkim tour packages is aware of the fact that an international flower festival is organised every year in Sikkim during the summer season. Visit this festival anytime between March to May and get to see the widest variety of exotic flowers. Sikkim itself has around 249 species of trees, 600 orchid variety, 46 species of rhododendrons and 150 gladioli varieties.

The most famous drink in Sikkim is Chaang which is basically a Nepalese and Tibetan fermented cereal based mild alcoholic beverage enjoyed by the locals during various social activities. What’s unique about the drink is the way it is served in Tongba. For someone who hasn’t visited Sikkim yet, Tongba is a long cylindrical vessel made using bamboo. If you are visiting the place during the summer months, you can enjoy the mild drink at room temperature.

Every tourist booking Sikkim Gangtok tour packages from Kolkata can enjoy a natural spa in those numerous hot springs scattered all over the famous destination. Few of them are the Yume Samdong Hot Spring, Yumthang Hot Spring, Reshi Hot Spring, Taram Hot Spring, Ralong Hot Spring and the Borong Hot Spring. If you have planned your trip during February and March, don’t forget to take a sulphur bath in those hot springs.

Sikkim has almost 690 butterfly species and more than 552 species of birds which makes the place almost a paradise for bird lovers. One of the unique birds you can expect to see during your Sikkim Gangtok touris the bearded vulture with its 10 feet wings. If luck favours, you might even catch a glimpse of the Impeyan Pheasant or the Himalayan Griffon.

Since you are now aware of a few interesting facts about Sikkim, it’s time to choose the best tour package from Kolkata.

Facts about Sikkim You Will Love To Know Before Booking a Tour Package2018-09-102019-11-28http://www.holidayguidetours.com/wp-content/uploads/2018/03/logo.pngHoliday Guide Tourshttp://www.holidayguidetours.com/wp-content/uploads/2018/03/logo.png200px200px
Search
Recent Posts
Facebook
This message is only visible to admins.
Problem displaying Facebook posts. Backup cache in use.
Click to show error

Error: Error validating access token: The session has been invalidated because the user changed their password or Facebook has changed the session for security reasons. Type: OAuthException
Gallery 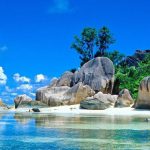 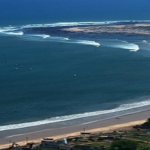 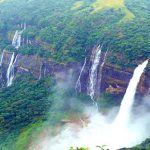 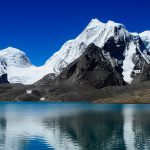 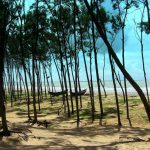 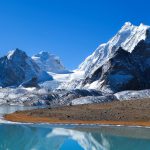 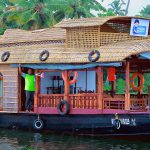 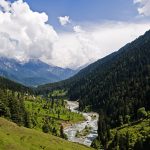 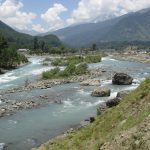